173. John Coltrane / Coltrane For Lovers (2001)
As long as you don't accidentally mix this up with Stellar Regions, it's ready-made for a date. A posthumous release on the Impulse! label, Coltrane For Lovers showcases Trane's work with the ballad. Included are tracks with Johnny Hartman (like "My One and Only Love") and Duke Ellington ("In a Sentimental Mood"), as well as the superb "After the Rain." This set would be even better if it included things from the Prestige catalog like "I Want to Talk About You" or "Lush Life" -- a homebrew playlist solves that, or just purchase The Gentle Side of John Coltrane, also on Impulse! The album serves with distinction as the one I see for sale most often at the mall. 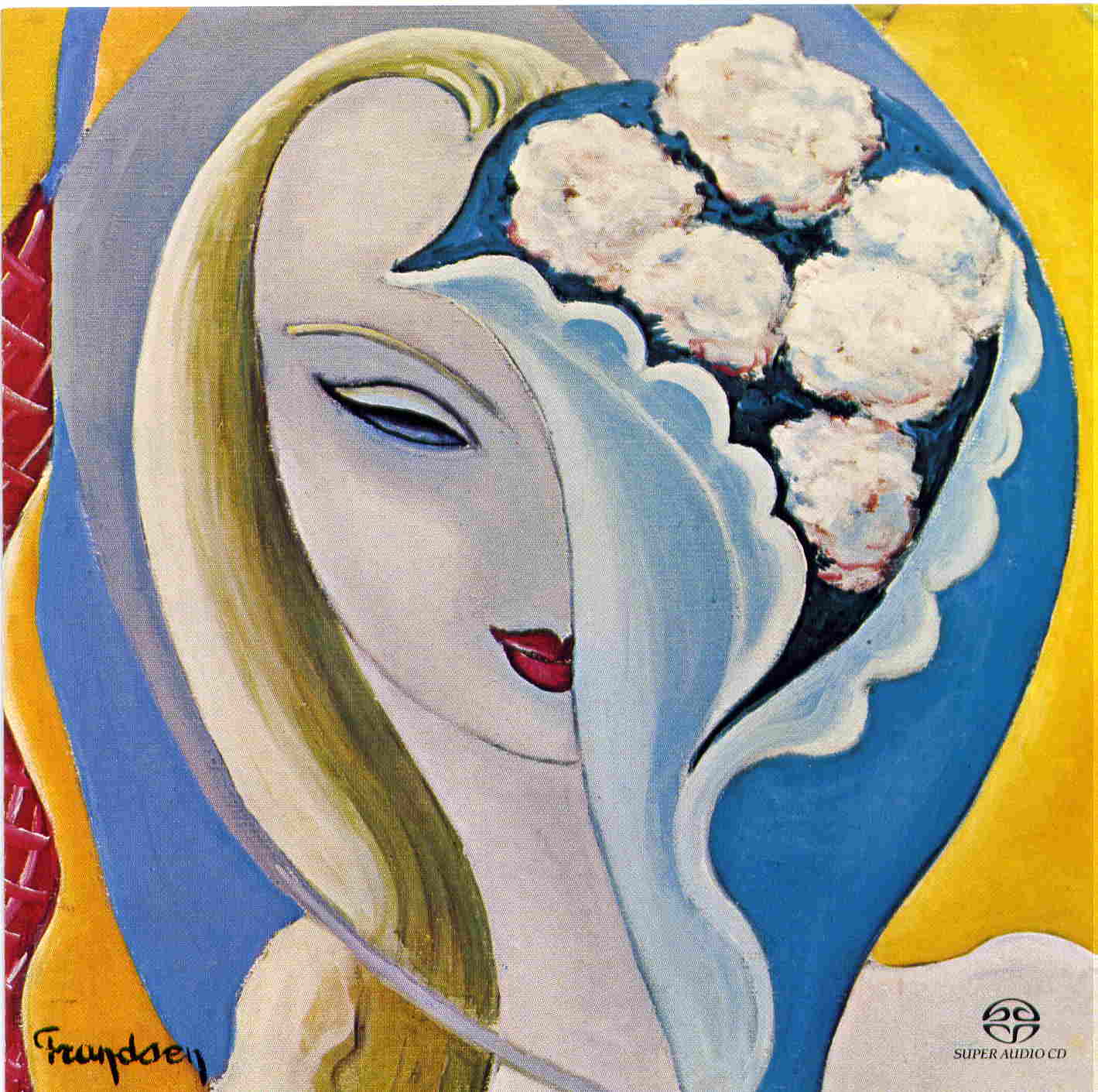 174. Derek & the Dominoes / Layla and Other Assorted Love Songs (1970)
The tortured "Layla" has become iconic of blues rock and a radio staple, but its arresting power, continued through the rest of the epic set recorded in Miami, Florida, reaches every high and low possible in a romantic relationship -- loving, leaving, missing, cooing, trash talkin'... whether "I Am Yours" or you've got the "Keys to the Highway," it's all in there. Duane Allman is on hand (and on bottleneck) to press the point.

175. Al Green / Let's Stay Together (1972)
The ultimate R&B record. The songs are concise and earnest. Green's velvety delivery and rich emotional timbres drip from these soulful grooves, easily the best record that Green made with producer Willie Mitchell. It's sexy, it's strong, it's beautiful. It's Al Green. 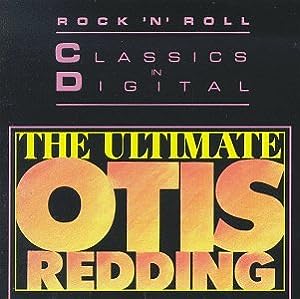 176. Otis Redding / The Ultimate Otis Redding (1986)
Classic tracks, sufficiently casual but with intimacy compelled by Redding's yearning vocal. This easy to find compilation contains some of my favorites like the wrenching "That's How Strong My Love Is," "Pain in My Heart," as well as "Try a Little Tenderness." If you can't warm up to Otis, you must have no heart at all. 177. Frank Zappa / Cruising with Ruben & the Jets (1968)
Hunh? Love comes in many forms. Zappa's Ruben allows you to get your "Cheap Thrills" on the backseat, or maybe opine how wronged you were when snookums threw your best shark skin suit out on the lawn. Humor aside, you have the unmistakable nice-guy touch of "Sweet Baby Ray" Collins. And one starts to get the impression that this is really Zappa's love letter to the malt shop pop music that he loved. 179. Duke Ellington / Indigos (1958)
1958, the Ellington band runs through some popular blues like "Solitude," "Where or When" and "Autumn Leaves." Surprisingly, there are more covers than originals. Low and slow is the tempo, leading some overeager critics to condemn it as a snoozer. My take? Such listeners obviously missed the point. Indigos is probably as close as Duke and Company ever got to a record of slow jams. But they steer wide of the saccharine, the commercial, the banal, or outright schmaltz. Something about these stately renderings continues to captivate me. 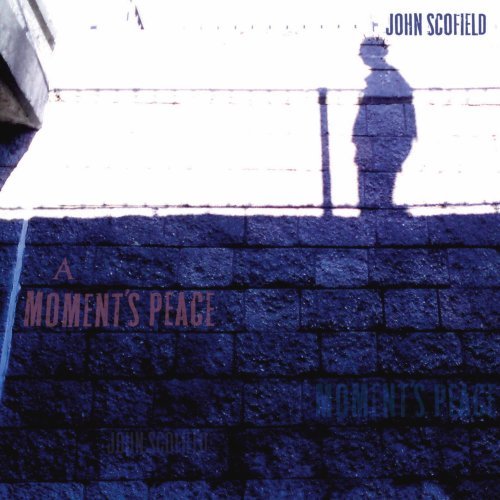 180. John Scofield / A Moment's Peace (2011)
No space jazz here. Scofield is a remarkably fluent guitarist, capable of reaching the outer fringes of musicality in jams that recall the Grateful Dead in 1970 more than the jazz clubs of New York. Here he attempts, and succeeds in crafting a sleek and modern ballads-only set that are specifically not easy listening. The band really plays, as Sco describes, which makes all the difference. There are five fine originals, but check out the blissful cover of Carla Bley's "Lawns," or the Lennon-McCartney favorite "I Will." 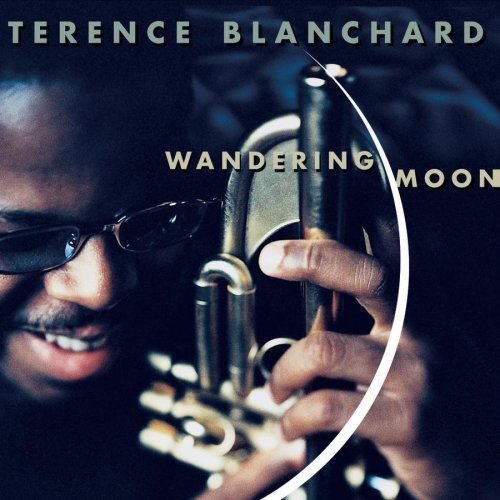 181. Terence Blanchard / Wandering Moon (2000)
I've already described Wandering Moon in this blog, so I won't add too much to it here, except that it strikes me as one of the most effectively melancholy jazz dates I have ever listened to. Talk about deep and blue. Grooves by Dave Holland, a tribute written for Sweets Edison, and more than enough minor key lamenting for a whole bus of heartsick musicians, the music herein also retains a confidence brought by superior musicianship. 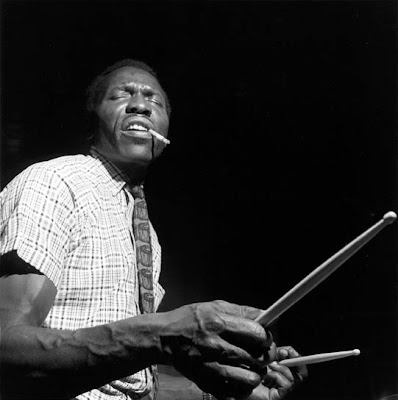 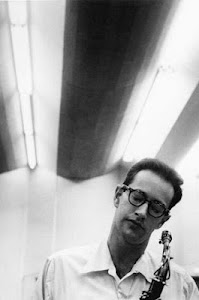